September 28, 2019
"Sickle Cell Matters" Art Series - feel free to print them out share them on a flyer QR code makes it easy to find the store on Amazon 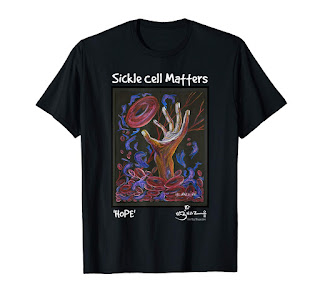 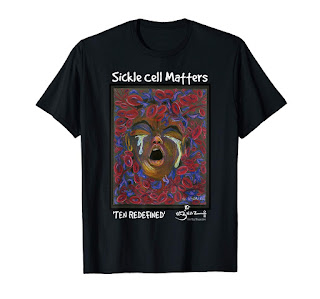 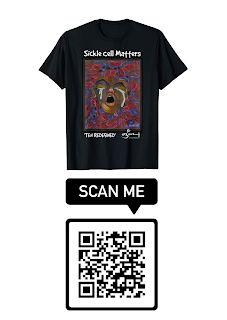 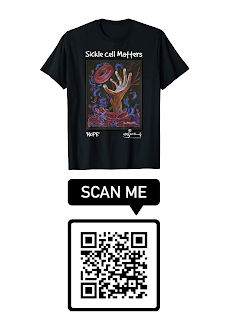 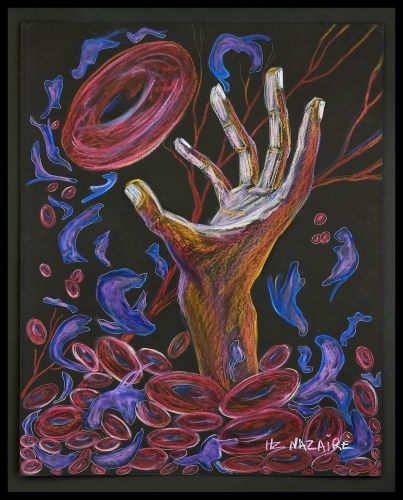 If at first you don't succeed try try again... One of the most important lessons you should learn with dealing with Sickle Cell Disease. So here I am relaunching SickleCellArt.com as a blog instead of a page with links for download and news about what sickle cell awareness work I've been up to. In 1996-1997 I painted the Sickle Cell about dealing with my pain. HOPE TEN REDEFINED NEED NOT SUFFER ALONE 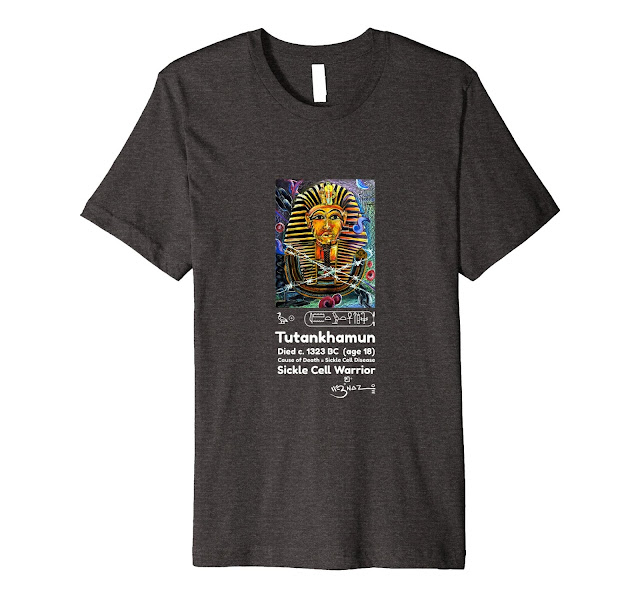 King Tut had Sickle Cell = made a shirt about it for awareness "King Tutankhamen, Egypt’s boy king, was killed by the inherited blood disorder sickle-cell disease – not malaria. So says a German team in what appears to be the best shot yet at solving the mystery of the pharaoh’s early demise." Ever since I was a child I was fascinated with this image and as an artist I have painted this image many times while learning my craft to become a painter or  #PAINter So Scientist thinks he may have died from Sickle Cell at an early age. I am doing my part to spread the awareness, it's not like this was on CNN or anything. #SickleCellAwareness  I know what I am wearing for JUNE 19th 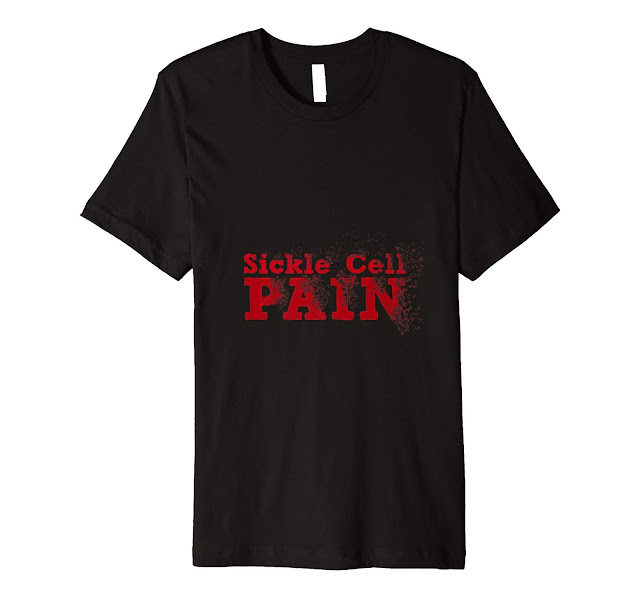 I really liked creating these shirts

hope you will support my art find them on amazon https://www.amazon.com/shop/nazaire73